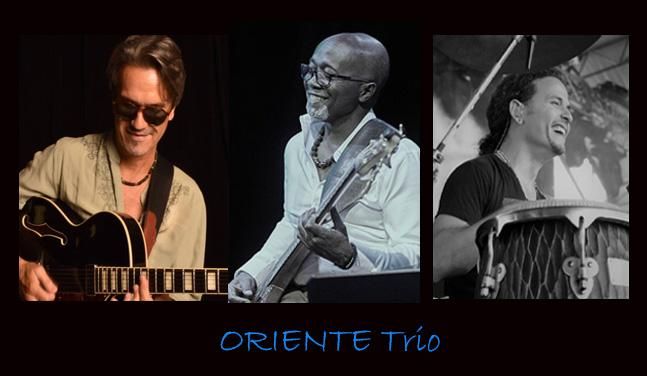 Raised in Miami Beach, he had the good fortune of studying music with exceptional teachers at Miami-Dade college. He began touring with a wide variety of bands and soon developed his signature sound - a melodic fusion of blues, jazz and soul seasoned with Afro-Cuban & Caribbean rhythms.