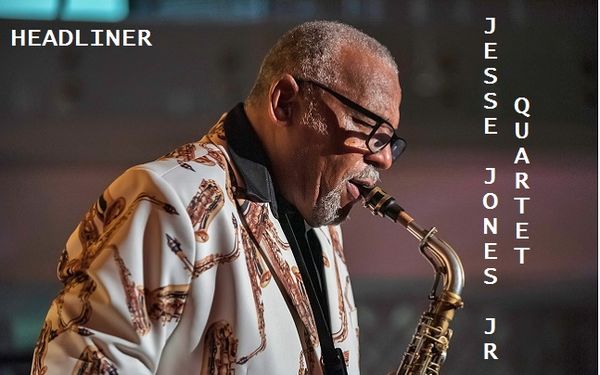 Jesse Jones, Jr. is a saxophonist extraordinaire, a respected international recording artist and a native of Miami, Florida.  In addition to the alto sax he plays flute, soprano sax and possesses incredible vocal ability.  Jesse has toured throughout the U.S. and abroad in Italy, Israel, China, Austria, Greece and Russia where he has performed continually since 1999.   In 2009 Jesse was inducted into the South Florida Jazz Hall of Fame and is a Founding Member of the Sunshine Jazz Organization (SJO) also based in South Florida.  His music collection includes “Soul Serenade” (1996) and “The So Then Collection” (2007).  He has just completed recording his current music project to be released soon.