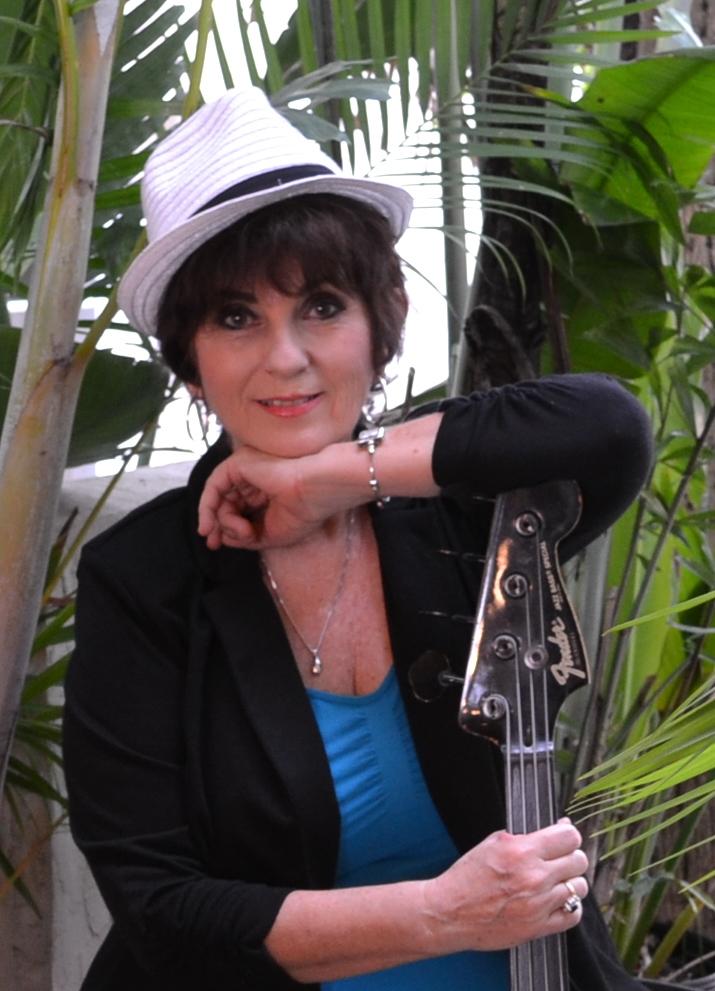 Susan Merritt has been a professional musician for most of her adult life playing a wide variety of music from country/bluegrass to jazz. She worked for the Live Entertainment department at Busch Gardens in Williamsburg, Virginia as a bassist in The Old Country and on the entertainment staff. While in Virginia, Merritt was hired for an extended engagement in Florida with a musical theater company. She has since worked in a number of performance venues and theaters in South Florida where she currently resides. Merritt and her music partner, Marty Campfield opened their own jazz club, The Jazz Showcase of West Palm Beach, and also co-founded The Jazz Arts Music Society of Palm Beach (JAMS) She served as the President and Executive Director of this 501c3 arts organization for twelve years. In 2006 Susan Merritt received The American Heritage Award for Outstanding Community Service from the Palm Beach Chapter of Brandeis University National Women’s Committee in recognition of her work with JAMS. Her trio was the house band at The Four Seasons Living Room Lounge in Palm Beach from 2000-2012. Susan is also a private music instructor and teaches about 25 students weekly. 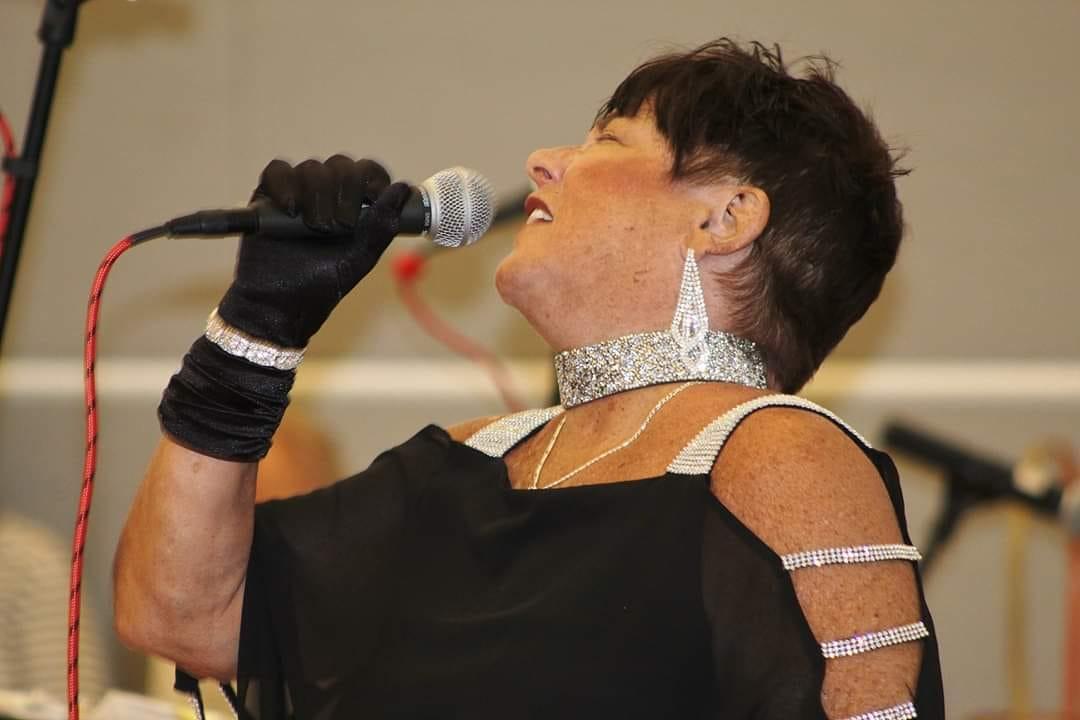 Lynn Simone comes from a musical family and has been a professional since age 14, which at 68, means more than 50 years in the business starting out as a drummer before focusing on vocals paid off. One can hear it in her tight timing and rhythm-driven style, years fronting NY & Boston R&B and Blues bands comes through as well in her soulful and bluesy delivery. She has done extensive commercial, theater, club dates and tours as a background vocalist. She can be heard backing Gregg Allman on his 1974 “Laid Back Live at Carnegie Hall” Capricorn LP. In 1996 she released her 1st solo EP “Now’s the Time.” Trading her native Cape Cod for South Florida’s Palm Beach County in 2008, she has performed in concert and in clubs with many local Jazz luminaires like the late Lou Colombo, Dick Johnson, the late Patti Wicks, and mainly with her mentor and friend Susan Merritt and her trio. She is currently working on a new CD “Nuance.”