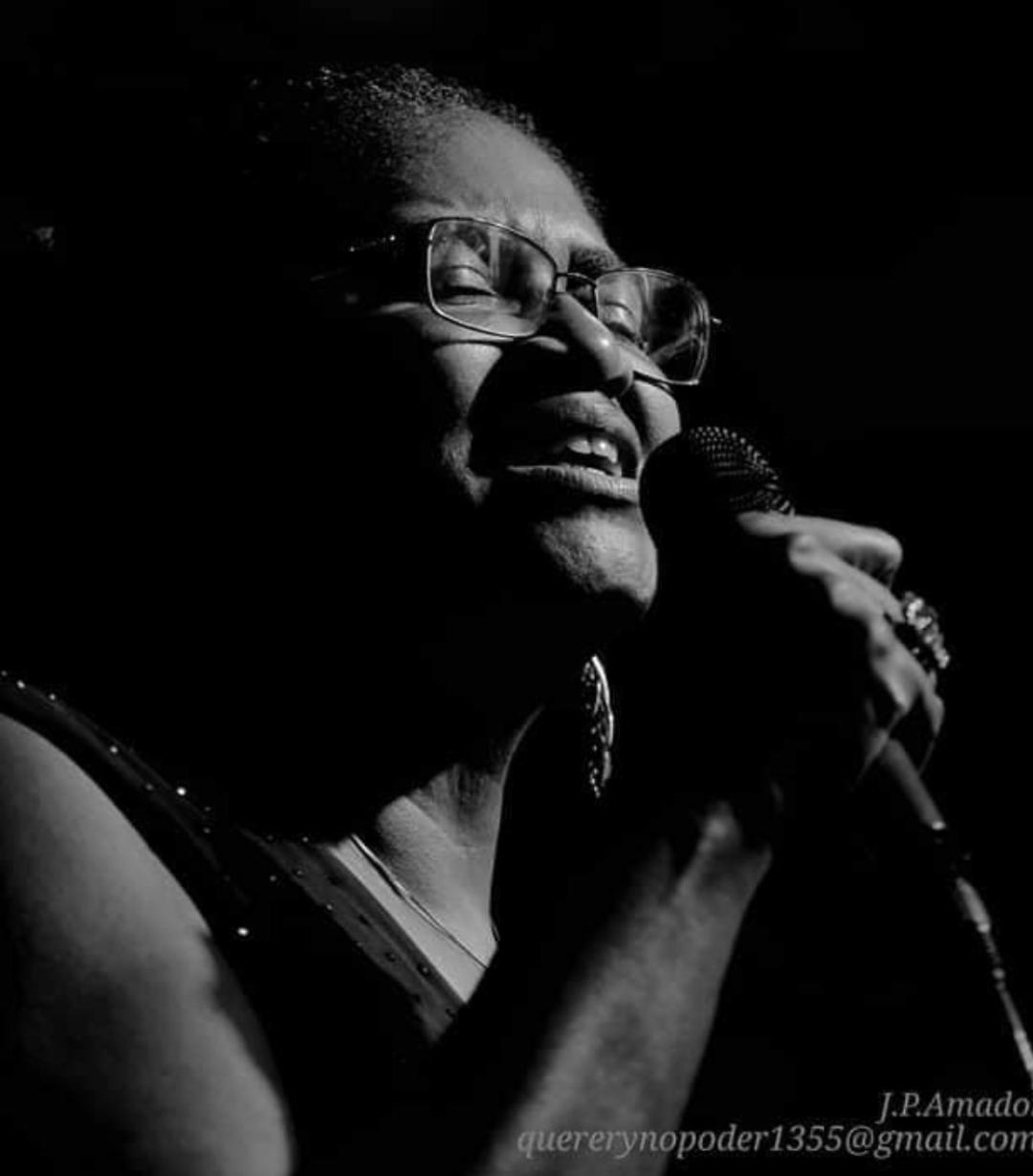 Yvette Norwood-Tiger, 2022 Cultural Council for Palm Beach County Fellowship Awardee, is an international jazz vocalist, recording artist, songwriter, The Recording Academy voting member, and founder/director of the Palm Beach International Jazz Festival. She is a Detroit, Michigan native who hails from a family of musicians, including a father who played guitar and a mother who played drums. Her CDs, A'LA ELLA! and whY NoT... Love, Peace, Joy, Jazz, features music from great composers such as Cole Porter, Duke Ellington, and the Gershwins.  Yvette’s newly released CD, LOVE IS, is a wonderful compilation of great jazz standards and original songs and music with some of the tunes celebrating the works of musical geniuses John Coltrane and Duke Ellington.  Her general repertoire includes jazz standards, bebop, and Latin jazz. She performs with vocally clean and pure interpretations of the Great American Songbook, while emphasizing intonation and storytelling.  Yvette performs jazz songs in seven languages including English, French, Italian, Portuguese, Spanish, Mandarin, and Xhosa. Her vocal styling and texture are often compared to that of Ella Fitzgerald and Billie Holiday. She performs internationally at historic jazz venues and has sat in with jazz orchestra The Cotton Club All Stars at the famous Cotton Club in Harlem, NY. She has also sat in with Latin music artist, Tito Puente, Jr., the late saxophonist David Fathead Newman, family members of Celine Dion, and Jay Beckenstein and Tom Schuman of Spyro Gyra.

Yvette’s CD, LOVE IS stayed on JazzWeek charts for over twelve weeks.  Yvette was recently featured in short film titled "Art Meets Jazz on J Street".  A film produced and directed by south Florida film maker, James Venable. Art Meets Jazz on J Street was presented at the Boynton Beach Short Film Festival and at the Northeast Film Festival in Teaneck, NJ, and is the winner of the 2018 Wavelengths Awards.

After going through extensive treatment and a tedious recovery of a brain tumor in 2012, Yvette’s mission has evolved into uplifting, inspiring, as well as entertaining her audiences around the world.